Mobility from start to finish

The first impression someone has of your building is the parking situation. That is why Brickyard’s parking management system ensures that the situation is perfect; a must-have for smart buildings! The Brickyard parking solutions use license plate recognition, strong hardware and smart cloud-based software.

Stay in control in your municipality with the Brickyard smart enforcement solutions. A mobile app that enables the enforcer to work flawless and efficiently, the Brickyard ScanGenius for parking enforcement, and camera enforcement for access control without breakable hardware. All combined in one powerful back office. 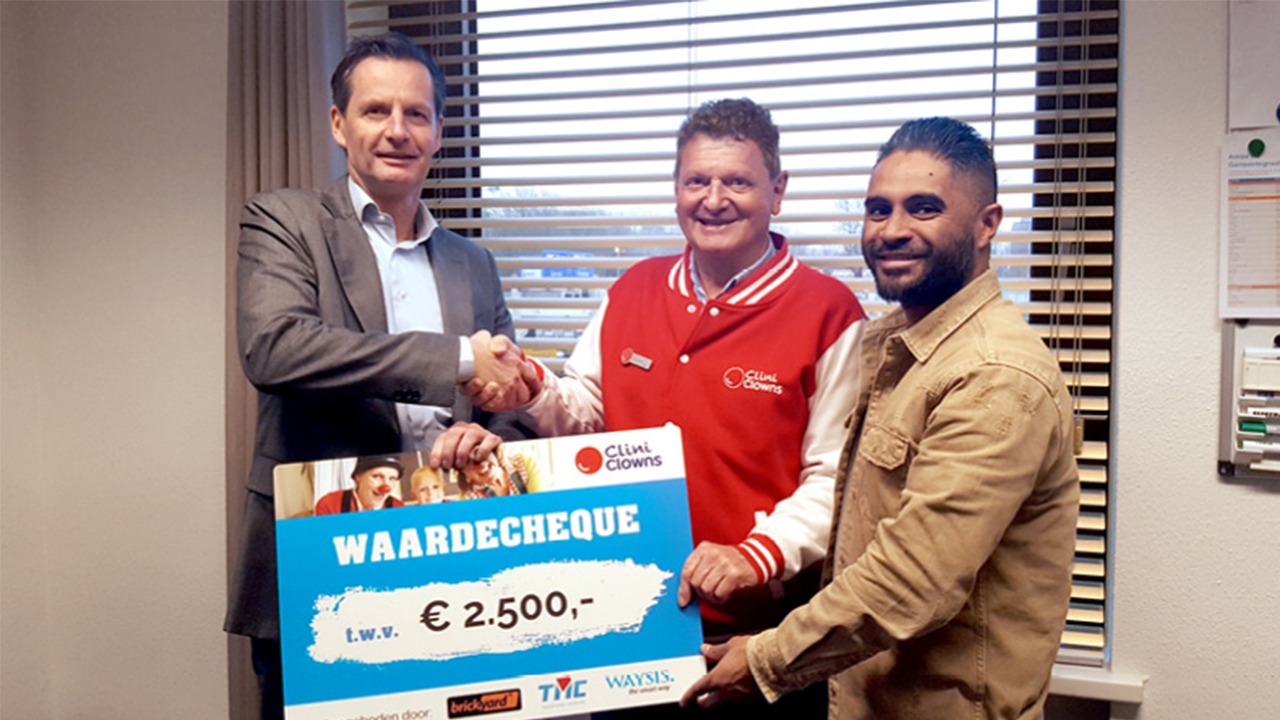 At the end of 2018, Brickyard installed Enforcement Cameras in the center of Voorburg – a Dutch city. The objective of these cameras was to keep cars and mopeds out of the pedestrian zone of Voorburg. A year later, the municipality stated that there was a successful behavioral change. The number of mopeds in the center dropped by 70%. 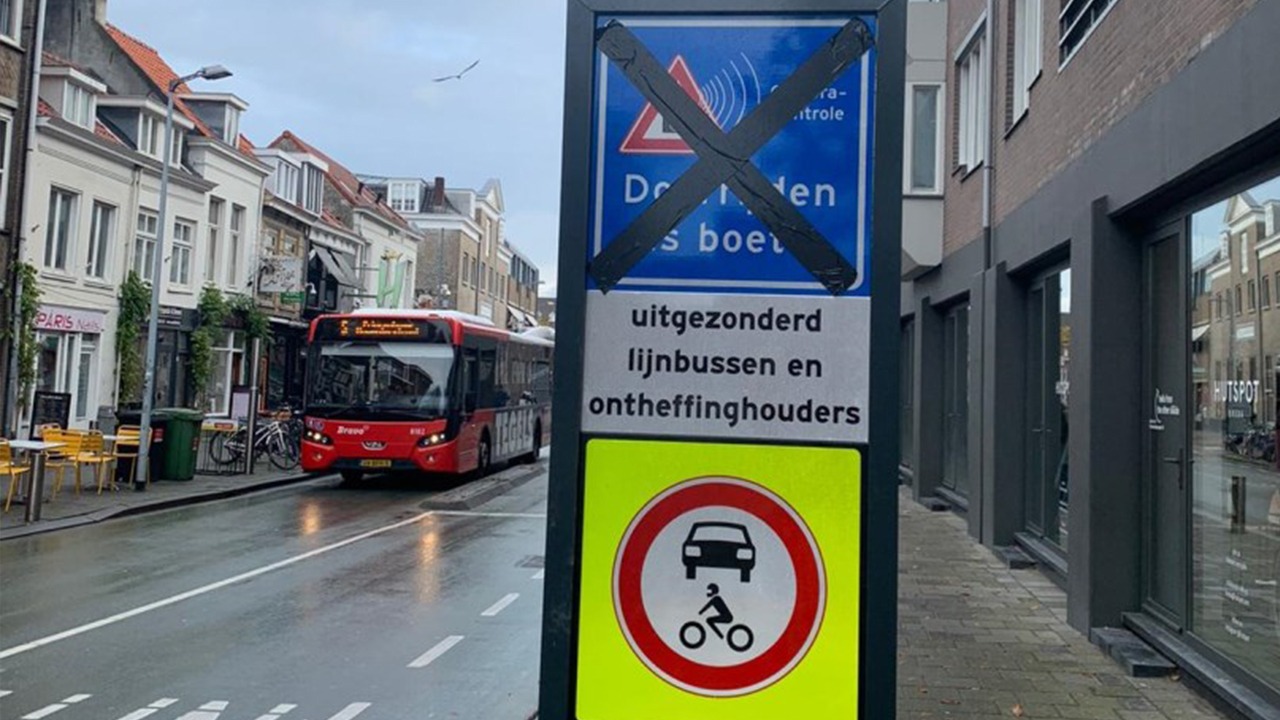 For years, the municipality of Breda had huge troubles with the bus lane at the ‘Houtmarkt’. The bollard – that was placed at the bus lane – should only allow people with an exemption, including busses, police cars, ambulances, and inhabitants. However, the bollard did not function properly and became unpredictable, dangerous, and – most of all – very expensive for the municipality. The bollard broke regularly and caused damage to vehicles with and without an exemption. Brickyard solved this problem with smart Camera Enforcement.